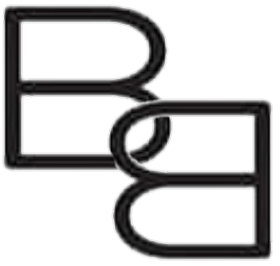 From the very beginning, before you were born, you were chosen to live.  You were chosen out of 400 trillion people to have a purpose on this Earth. It's mind blowing when you think about it.

Your journey in life has had ups and downs and sometimes even sideways events that have brought you to this exact moment in life.  This exact moment that you are reading these very words.  Somehow, someway we have been brought together to enjoy our journeys together.  Before we move on with the boring part about what our company does lets talk about Journeys....

What exactly is a Journey? We could go by the textbook meaning and say its the trip you take from one place to another, but is this completely factual?  Is a journey more then just getting from point A to point B?

What if I told you that  a journey is everything in between the beginning and the end. The ups, the downs, the sideways turns, the laughter, the stories told about travel and events.  What if the journey wasn't about the destination at all, but rather the experience you have living your life?


June 2015-The Birth of BORGIOTT
"I remember getting on that flight to California, I remember how scared I was to travel alone but excited to start a new journey. My journey to self fulfillment.  I will never forget the feelings I had along the way, I became a new person.  I felt something new, I never felt this feeling within me before.  As I flew back home I remember telling myself that I would never go back to the person I was before I started taking chances, Traveling and chasing goals.  I don't even know who that person was"- Britt Ogonofski

February-November 2017-The Birth certificate becomes the Name and the Emblem
Borgiott- The Font is custom made by Designer James Boardinker.  It took almost a year to have the font finalized and agreed upon. Every other letter in the name spells out BRITT OGO.

The BORGIOTT symbol takes shape in late 2017 under the pen of Britt Ogonofski. While coming up with symbol ideas she knew it would represent a rebirth of herself, she mixed symbols on her birth certificate to draw the symbol that now represents BORGIOTT.
2018- The design is sent to be made..

The Emblem was once a Boar
The Boar was once the chosen emblem.  With the help of her Mentor a drawing of a Boar was chosed, however there was no true meaning behind it except that when the owner was younger she always wanted to own a pig and after months of going back and fourth about finalizing it, the Boar was replaced with the drawing off Britt's birth certificate.

2022- A second Emblem was added this Emblem is the representation of a dolphin- One that has significant value- This emblem represents a dolphin. The dolphin, in stories, is known for it's protection of saving sailors and other humans in destress.  The dolphin is also known to represent Inner strength, Harmony and Peace.
​ 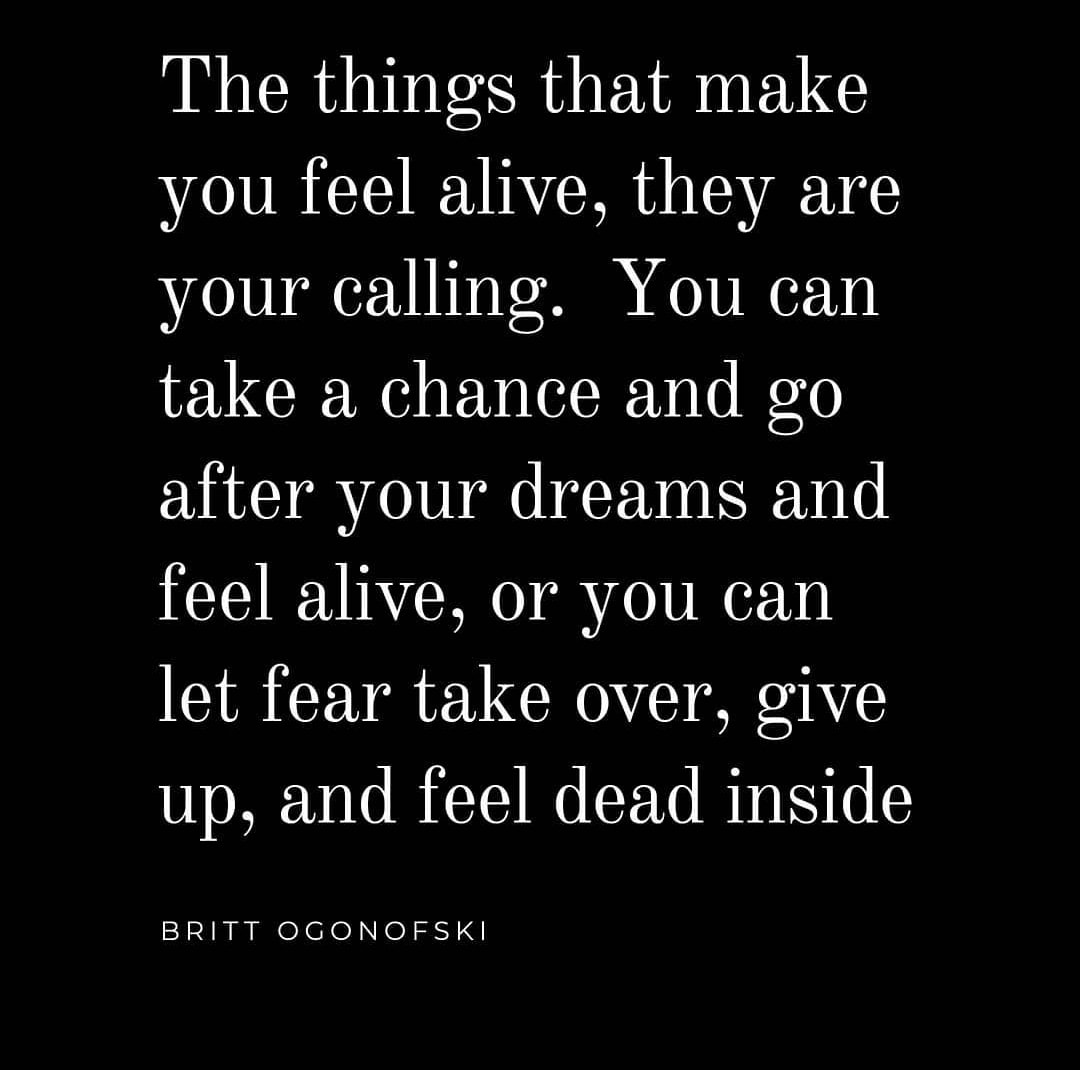